Then library has many titles to inspire you, from craft books, large format photography books, to nonfiction how-to’s.

Gary Paulsen, author of  , died at age 82 in October 2021. Paulsen inspired generations of young readers with novels about the beauty, wonder and danger of the wilderness — most notably “Hatchet,” about a boy who learns to survive on his own in the Canadian bush — while drawing on his own adventures as a sled-dog racer and restless outdoorsman. He wrote more than 200 books that collectively sold more than 35 million copies, and was honored for his contributions to young-adult literature with the American Library Association’s 1997 Margaret A. Edwards Award. Three of his novels were named Newbery Honor Books: “Dogsong” (1985), about an Inuit boy who embarks on a journey of self-discovery with a team of sled dogs; “The Winter Room” (1989), about life on a Minnesota farm; and “Hatchet” (1987), which inspired four sequels and helped turned Mr. Paulsen into a YA superstar. Below is a list of Gary Paulsen titles at BHML.

November is National American Indian Heritage Month. Click below to explore some of the titles at BHML exploring the cultures, history, and contributions of Native people. We also suggest you explore and support Maine Wabanaki Reach. 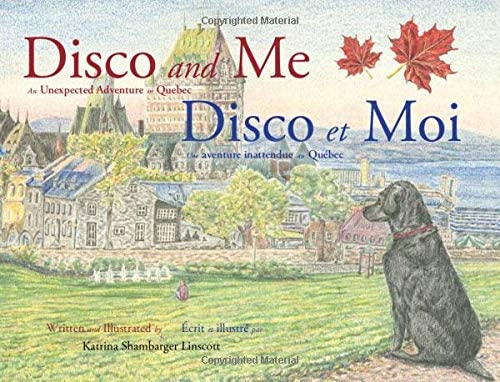 During the month of November, the Bass Harbor Memorial Library welcomes artworks created by Katrina Linscott. Dates for a recepetion will be announced.   In addition to teaching French at the Tremont School, Katrina enjoys creating art, including jewelry, collage, and watercolors. Seven years ago, she put the those endeavors aside and devoted her creative free time to… [read more]